“Parachute or Marico”, I wondered, as I sat in Go Air’s flight from Chennai to Hyderabad. “Probably Parachute”, I felt. “The bouquet and aroma seem to rule out Marico”. Then the person sitting in front of me, reclined his seat. “Parachute confirmed”, I concluded. No self respecting south Indian can mistake the aroma of that venerable brand of coconut oil. But this self respecting south Indian would also like to avoid airlines such as Go Air in the future, as long as they continue to keep the distance between 2 seats close enough to smell the hair oil on the person seated in front.

Go Air, please let me breathe. Till that, I christen thee thus (click on image to see larger version)

Friday, close to a dazed boredom, near General Bazaar

The plan, was to visit the Jagdish and Kamla Mittal museum of Indian art, but since they were closed, I was subtly cajoled into accompanying two women to General Bazaar for shopping. It was all a haze of Aiye ji madam ji. Kya range mein chhahiye aapko? Aur colours dikhayiye. Aur patterns dikhahiye. 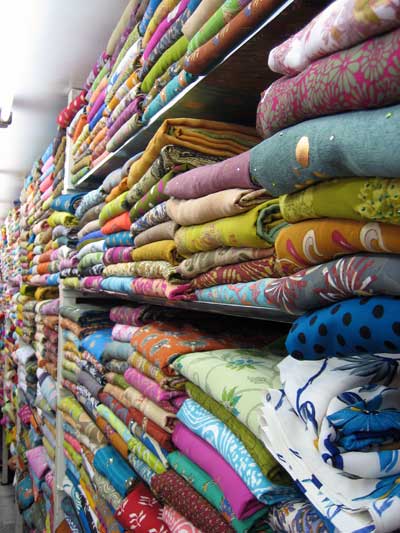 While these mesmerizing, hypnotizing “Show me everything, although I am very unlikely to buy any” rituals were going on, I decided to take a general walk down..um..er, it’s a transferred epithet, bazaar. I found shops with interesting and thought provoking signs, such as 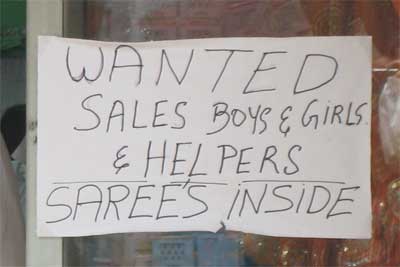 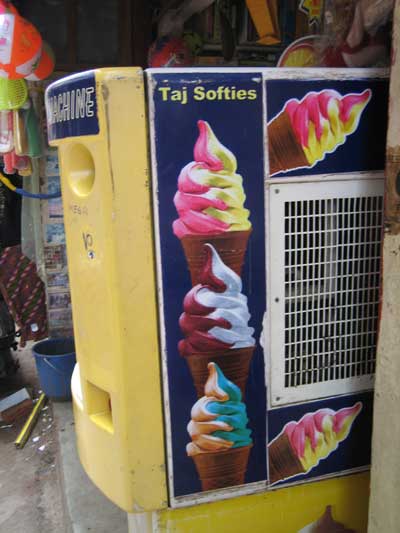 The shopping mercifully came to an end when the thought of the 15 kg weight limit while flying back to Chennai hit home.

Our friendly driver Feroze, also informed me that the word Biriyani is synonymous with the mutton variety. As far as he was concerned, any other variety was bordering on blasphemy.