Congratulations Abhinav. Awesome show. The media tells me that you have given hope, single-handedly, to a billion people aching for Indian sporting glory. Well, at least the 400 million, TV-watching, newspaper-scanning part of that billion. All news channels are currently busy analyzing why India cannot produce more Abhinavs.

What makes your (and Leander’s, Rajyavardhan’s and Malleswari’s) achievement even more remarkable is that you are all sportspeople in a fundamentally unsporting nation. As a country, we are not really into sports. Of course, we do excel in certain disciplines, which unfortunately are not recognized by the Olympic committee, such as 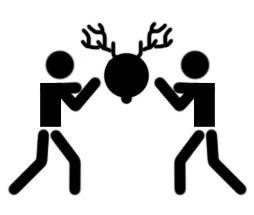 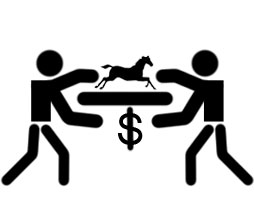 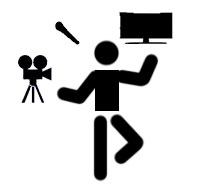 So honestly, I don’t think India will get better at international sports (the ones the Olympic committee recognizes, i.e.) because Abhinav won gold in Beijing. Yeah, perhaps, a few more, well-to-do, highly focussed, hard working individuals might go on to become shooting champions, but nothing more. And that’s because the last time I asked a 10 year old what P.T. meant, he replied Physics Training (after school hours, for JEE). And most schools in Chennai (and other places as well) have more or less eliminated play grounds to erect more buildings that churn out exam-cracking zombies. Very few schools in Indian Urbia(?) have open spaces larger than a badminton court. My own Alma Mater, Vidya Mandir, used to have 2 spectacularly spacious playgrounds, both of which have now been replaced with concrete monstrosities to accommodate more students.

You see, Getting better at international sports looks something like this. 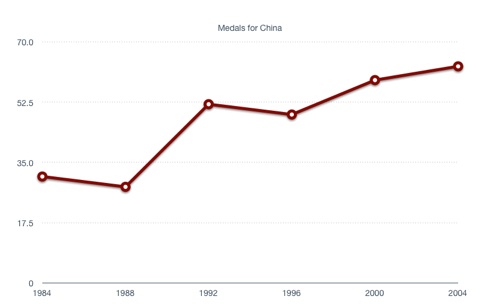 This is not to say that India cannot lay claim to a similar graph with respect to the Olympics. Of course, we can. In fact, we have a very similar looking graph as well:

It requires more than a dandanaka media circus around Abhinav’s achievement to bring about change in Indian sports. Commentators often like to say that Indian sports is in “disarray”, but for something to be in a state of disarray, it had to have originally been in some sort of array. And when was that? Let’s face it. India is not into sports in any meaningful way. Our schools do not support sports. They also don’t sport support. School sports requires a healthy, competitive atmosphere to thrive like those in the US or Europe, where inter-school matches are cheered by large crowds of students from both schools, and the official school team for any sport is a brand name in itself. When inter-school matches happen in India, the “crowd” is busy learning the finer points of cracking the board-exam.

In the 80s, when schools still had 3 PT periods in a week, India had no technology whatsoever, because one had to sell one’s soul to get an import license to even buy a treadmill. And now, when India is shining, IT is exploding and all that, our schools have “extra classes” to train our children in the advanced art of vomitting in exams. And playgrounds have all but disappeared from Indian cities. India spends $280 million USD on sports annually, out of which more than half goes towards “administrative” expenses. The few athletes that manage to trickle out of our billion are exceptions, and given the general social status of the non-cricketing sportsperson in India, what little they manage to do is exceptional.

Cricket is not a sport like Football or Volleyball. It’s an expensive (next only to Golf) pastime which, till rather recently, was mostly dominated by physically unfit Brahmins, a community that traditionally took to this sport with glee since it involved little or no physical contact with opponents, or for that matter, team mates (the huddle would not have worked in 1954). To say that many millions play cricket in India is actually a lie. A real cricket ball costs upward of Rs 400, and book cricket, cosco tennis ball cricket, french cricket and gilli danda are not really cricket.

So let’s stop deluding ourselves that we need to produce more Abhinavs. He is a self-made sportsman who has been training for the last decade using his own resources. Large scale national success in sports does not come from individuals like Abhinav excelling despite being outside the system. It will come from bringing back 3 PT periods a week in schools. And playing something other than cricket.

79 thoughts on “I sport Indian support”