Plog = Picture Blog, specifically a complete listing of images, cartoons and photoshop monstrosities from a blog to save right-brained people the effort of having to read text.

Update: More picture based experiments can be found at Tambrahm Rage

On the Lakshanamistification of the Lady Gioconda 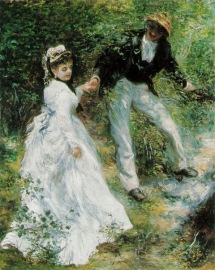 The header for The Glossarie of Carnatick Season Terminologie for Peter Purposes, featuring Master T and Da Mistah T.

On going through a short 2 day phase of blogger performance pressure after a series of popular posts.

Educating the masses about the correct version of the Decibel scale.

The world’s only living paper mill. 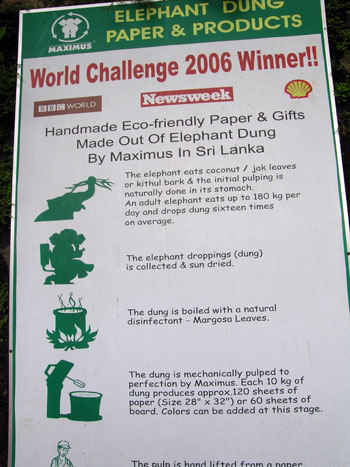 Introducing the Dark Lord of the Siddha, Darth Vaadhiar. 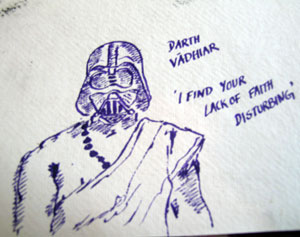 His advice to do Sandhi 3 times a day.

The Jalsa and Jilpa recommendation to Google on what a Tambramized Orkut profile badge must look like.

Warning signs that, sadly, are not printed by the folks at Sivakasi. 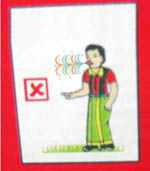 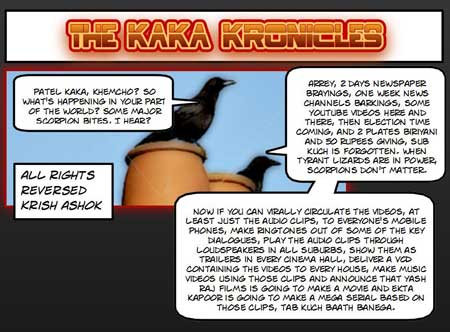 On the blatant exploitation of Internet memes 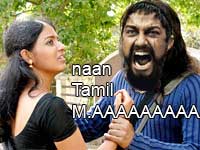 On an attempt to clarify the origin of Gobi Manchurian.

The Prince of Denmark. 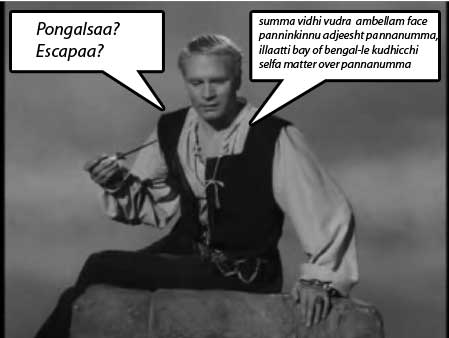 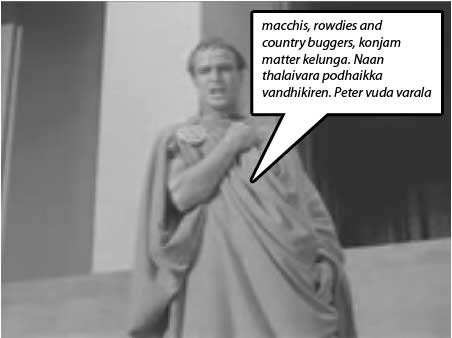 On the Shiv Sena’s love affair with a Social Networking Site.

On Beverages that are good for plants.